Demographic Change And What It Does For The Environment 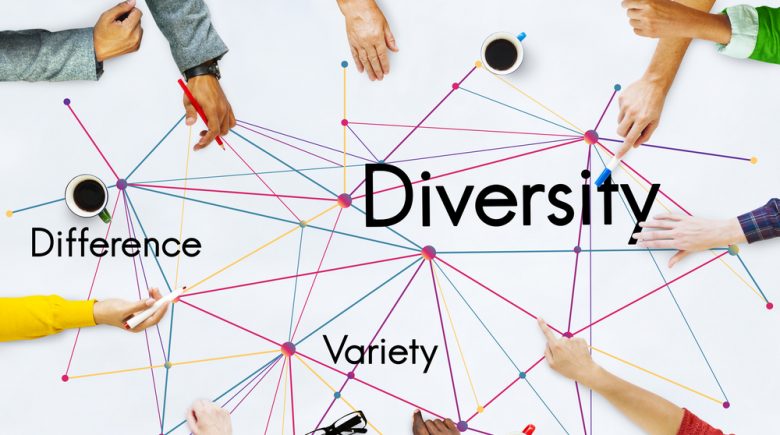 There are a lot of factors that play a part in demographic change. People that are seeing changes in their city are typically seeing these types of things because certain elements in the city are changing.

There are times where things change as far as demographics are concerned because there are new businesses opening. When more businesses start to open there are going to be more jobs. That can lead to a demographic change as well. People will come from other cities in efforts to make a better living. This will result in people of different races moving for these jobs opportunities.

There are times when demographics change because people move from smaller towns to bigger cities. They want a city that is more cultured. They want more activities for their families. This puts a lot of diversity in an area and it promotes demographic change. It changes the outlook of an environment, and it plays a big part in moving the culture forward. It also changes how certain cities look. This type of diversity in certain cities will be the thing that helps bring more entertainment into the city.

There are more opportunities for entertainers to promote different things in certain cities when there is a diverse crowd. This brings more entertainers into certain cities. People that like an adverse amount of entertainment may also consider moving to bigger cities where the cultural shift is happening. They want some demographic diversity because they know that it will bring a ton of different festivals, concerts, ethnic restaurants and a plethora of other things that comprise culturally diverse cities. These type of demographic changes play a big part in the entertainment industry. When certain cities have this type of buzz it creates opportunities to expand many of the cities. It brings about a different type of tourist activity, and this leads the way for even more demographic change.

There are also going to be some changes in the demographics when it comes to the political structure. Laws and regulations for certain types of activities will play a part in how the demographics change in a city or a state. Legalization of things like marijuana may put a big divider between certain cities. This can become a factor that makes people consider moving to an area that has legalized certain things that they are interested in. This shows how the culture can be affected by politics.

The political climate also play a part in other things like healthcare and different policies that are established for various groups. Political climate may play a part in people that have alternative lifestyles. All of these are things that can affect where people move to. When people see changes in the laws are happening in certain areas when it comes to things like gay marriage or abortion-rights they may make a move and this causes another demographic change.

Another thing that tends to play a big part in the demographic changes is the expanding city. Once the city starts to expand there are opportunities for the small cities on the outskirts to be annexed in order to extend a city and make the city even bigger. This is another thing that makes more people of different races come together. It changes the demographics in terms of data because people that lived on the outskirts of the city now become part of the total population count of a city once it is annexed and extended to include some of the outskirts.

The concept that tends to make demographic changes possible is the cultivation of the land. When more cities are clearing off land for more homes it becomes easier for more people to populate these areas. The jobs may bring more people, and the people need a place to live. This means that there has to be a change in the land if there are limitations to the places that people can live in. Some cities will have more skyscrapers and renovated condos that support this demographic change. Others cities that do not expand upward will expand outward. These cities will have more options to cultivate the land by cutting down trees, building more roads and adding more subdivisions to the city. These may be in the form of homes or apartments. All of these are things that are going to cultivate an area and provide opportunities to play a part in demographic changes.

What Demographic Changes Do

When a city or a state changes there will be more opportunities to see growth. A number of cities are evolving unconsciously, and changes must be made to accommodate these various changes. This means that it will also result in more schools. More churches will come into existence. A wide range of restaurants and shopping centers will also increase as the demographics for certain areas increase. Multicultural festivities will be put into rotation for the chamber of commerce. Jobs for people that are bilingual may become available. A demographic change can certainly boost the economy and give people more options to explore possibilities for working, participating in diverse recreational activities and dating outside of their race.

It may not be obvious yet, but the demographics of the United States will continue to change as more people migrated to the country in search of a better life. Rhere will be more interracial marriages. More people will blend into the multiracial melting pot that some metropolitan areas have become. It is all a part of the reality that comes with living in bigger cities. when people are exposed to more cultures that become more tolerant of people from different races. This leads to more friendships. These friendships will essentially lead to dating. dating bring someone interracial marriages and offspring. This offspring becomes the thing that changes everything. It changes the people that populate the city. It changes race, and it plays a part in creating a new narrative for a certain area. 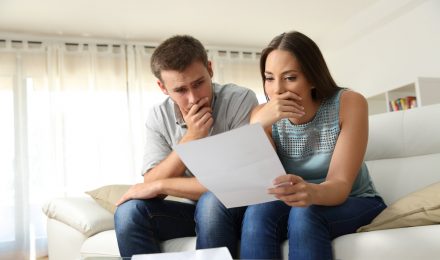 How Do I Avoid Foreclosure? Find The Solution Right Here 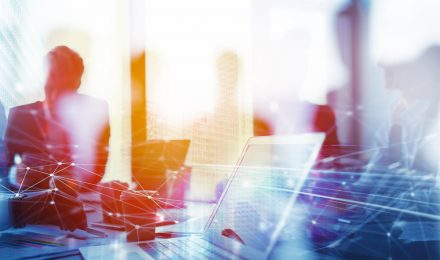 Infrastructure, Interlocking Components All Working Together For A Common Cause. 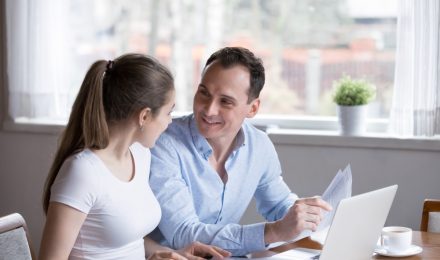 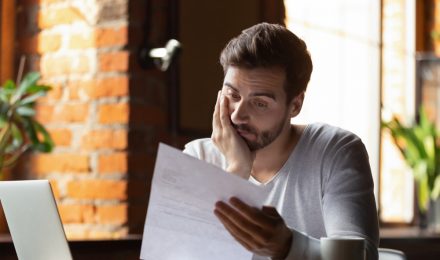 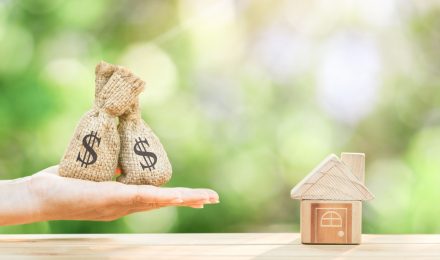 Amortization and the Business Tax Universe 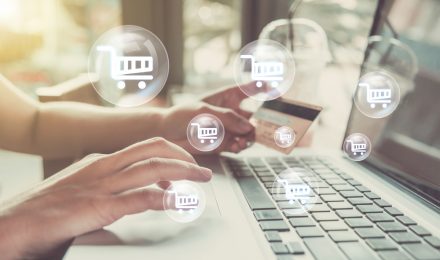 The Ins and Outs of Consumer Credit

Demographic Change And What It Does For...