Guide to Investing in Infrastructure 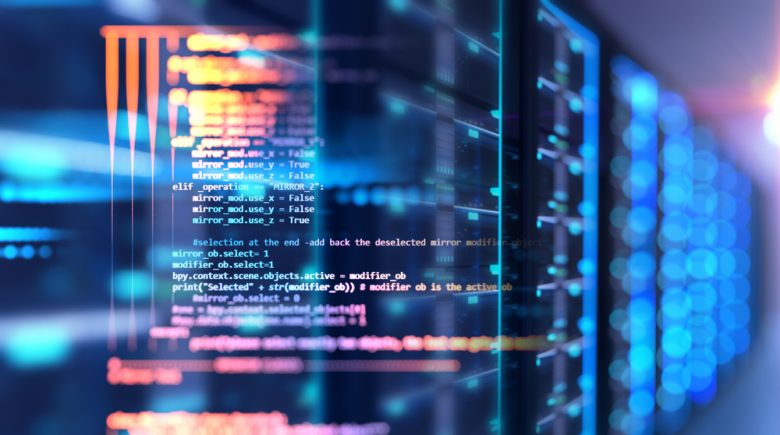 There are tons of different ways to invest, more than there were twenty years ago. With the invention and development of online spaces, the ways for an individual to make money have skyrocketed. Despite this, however, some of the old-fashioned investment methods are still the best. For instance, investment infrastructure. Roads, water systems, bridges and the like are all in use every single day – and they offer fantastic money-making opportunities. Before you invest in this industry, however, it is important to understand the different players involved, such as the government. It is also critical to note that these investments function differently than most other types.

What is it?
Infrastructure is a term that refers to the physical buildings that are required for society to function. It can also refer to systems that help societies run. Hard infrastructure is a term used to refer to the prior; physical constructions that are necessary for function. Roads, bridges, and electrical plants are examples of hard infrastructure. Soft infrastructure refers to necessary societal systems, such as the stock market or banking systems. Both are critical to the function of a nation. Unsurprisingly, most infrastructure is owned by the government, but that does not mean that it is impossible to invest in it. Part of the reason that infrastructure investments even exist is due to the massive expense of building and maintaining them. Thus, to help this, the government began selling bonds and other investment methods to private entities in order to subsidize the process.

Drivers of Infrastructure
There are various drivers of infrastructure that make it a profitable sector for investment. Governments in many countries have neglected the state of their infrastructure, despite significant modernization. This means that there is a more pressing near than there was prior for infrastructure repairs to occur – as many constructions have fallen into a state of disrepair. A second driver of growth is growth itself. An increasing number of nations are working to become more competitive in a global market. Thus, greater infrastructure is required if GDP is to increase. This coupled with the population booms of the last two centuries creates an undeniable need for growth. Finally, demographic changes are also indicative of changing needs in infrastructure. The last twenty years have showed an increasing level of urbanization and a growing middle class. Thus, a greater need for the support of effective infrastructure.

Why should I Invest in Infrastructure?
There is an increasing gap between government spending on infrastructure and the amount that is needed for infrastructure. Investments help to cover this gap. Ownership of infrastructure and the profits that accompany it are being privatized and sold to investors. This benefits the investors, as they make a profit (in most cases) as well as the government, who can funnel money towards other projects. Increases in the spending gap also makes governments more willing to make generous deals, due to the desperate need for investment. This will likely provide more opportunities in the future as well. Because of the combined government oversight and involvement in infrastructure, there is significantly less investment competition than in virtually any other industry. Unfortunately, the government involvement in infrastructure can be a negative factor, too.

Risks and Benefits
There are three main risks when investing in infrastructure. Government involvement is one of these risks. It can limit the speed of projects and too much oversight can be incredibly detrimental to profits. They are also under no obligation to provide helpful information to investors even if they possess, which can cause problems and conflicts. A second risk is cost. Construction of infrastructure can quickly go overbudget, even with the most dedicated of budget plans. Unforeseen issues come up and there are also costs associated with running complete projects. Thus, it can be more difficult to turn a profit than it initially seems. Finally, there is a high amount of capital needed to be able to take on infrastructure investments. When investing in the stocks of infrastructure investment companies, be sure to check the reputability of the company to make sure that they have the capital needed.

Where there are risks, there are also benefits. Investing in infrastructure or in companies that invest in infrastructure helps grow the GDP of a nation. This spurs economic growth nationwide, meaning that there will be even more investment opportunities in the future, as the country moves towards a more diverse and competitive world market. Infrastructure investments also become more profitable over time, as once the initial profits are completed, it is easier to run them efficiently. For someone looking for interesting and less competitive investment opportunities, this could be it.

Guide to Investing in Infrastructure