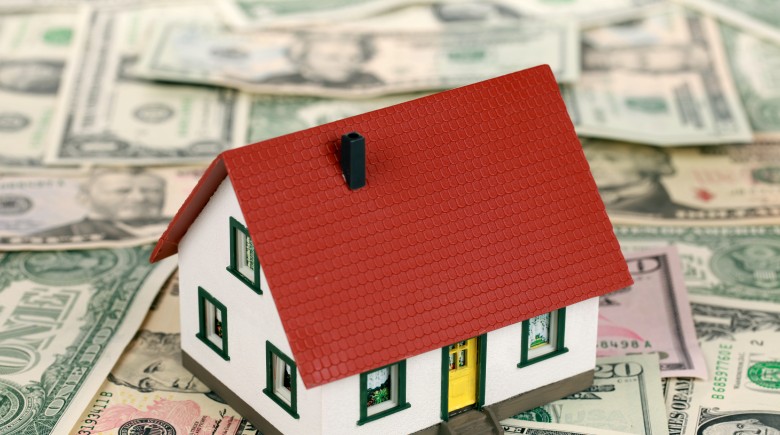 For those nearing retirement, a paid-off home is not just a place to live. It’s a real estate investment. For many (perhaps even most Americans), it’s like Social Security or even retirement benefits.

My friends Jim and Charlotte were among those who had that view. And why not? There certainly was a time (and not so long ago) when owning a home with no outstanding mortgage balance was a bonanza for retirees.

Only a few years ago, the median family held nearly $100,000 in home equity, according to the US Government’s Survey of Consumer Finances. Then, home equity accounted for nearly three quarters of family wealth.

But even today, taking Americans aged 50 to 70, almost half have reported that they are relying on home equity to fund their retirements, according to a survey conducted by Ameriprise Financial.

Jim and Charlotte were sensible people. Their assumption was that a highly valuable home would provide for retirement. That assumption in this case was wrong.

For Jim and Charlotte, that meant a sought-after ocean-front home on the West Coast. They bought the home and made financial sacrificed (no vacations for a decade, no restaurant meals). They did all this to pay off their mortgage early.

Of course, that was not the end of it. They spent on repairs to make the home perfect. New Roof. New patio. New roof-top deck to sunbathe and otherwise take in the sun and ocean breezes.

Nearing retirement, their home was appraised at $500,000.Their mortgage was paid off, so a half million dollars was a nest egg for safe investments. Even at 6% a year, that seemed enough income to last for their retirement.

But then they tried to sell the house.

The housing market is not what it was, of course, and they knew it. But they put the house on the market and moved to an apartment. And waited. And waited.

Their move into an apartment was costing them rent. But just after the crash of 2006, homes (even oceanfront) were not moving fast enough.

More rent money out the door.

What happened next was a devastating hurricane that damaged many beachfront homes. Insurance did not cover all the damages. Many of these homes were left in disrepair, bringing down the value of all properties. Foreclosures became common.

Jim and Charlotte hung on and finally sold their home for $250,000. But they found after expenses (homeowners don’t always count on these) and realtor commissions and other payments, their profit was only $200,000.

No way that even 6 % profit on that amount would allow them to live comfortably in retirement.

They both got part-time jobs.

In the end, they would certainly have been better off staying in their original home. It was a roof over their head, a nice roof. And they loved the house because of its water location.

And now they were back to paying monthly payments for a rented apartment  –  ten miles from their beloved ocean home.

The moral: the economy changes and that old saying about eggs in one basket as well. ### 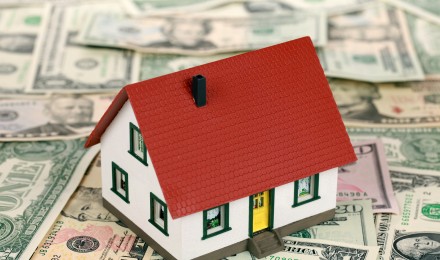