In the age of the internet many people have come to expect instant gratification.  So when things end up taking longer than we are used to, we get anxious and very often upset.  Such is the case with doing taxes.  In the not too distant past one was expected to fill out some long complicated forms, mail them in, and wait several weeks for a check to be returned in the mail.  However, now the tax return can be e-filed, and the refund direct deposited to a bank account within a matter of days.  When H&R Block had a review snag that caused a good portion of their returns to be delayed, there was a justifiable uproar.

Out of about 6.6 million people who used a form 8863, the form that is used to claim the American Opportunity Tax Credit and the Lifetime Learning Credit (both are credits for higher education costs), 10% have experienced delays in their returns.  The snag occurred when the software was not completing certain boxes on the form, thus required further reviews of the tax return.  While it only affected returns filed during the third week of February; that was the prime season for filing a tax return.  These reviews have translated into delays that are lasting several weeks for many taxpayers.

Now not all of the returns that were delayed were filed by H&R Block.  And the company is refusing to indicate how many of their customers were affected.  However, based on the outrage expressed online, it does not seem as though any other companies are being blamed for the delay of over 600,000 tax returns.  There are so many upset customers, that many are even demanding a return of their filing fees because of the inconvenience.

What is happening is that H&R Block is contacting each of the customers that have been affected, and they are working closely with the IRS to get the problem fixed.  While both parties are aggressively finding a solution to the problem,  the delays are still expected to last 4 to 6 weeks.

For many who are financially savvy the delay is just an inconvenience.  But there are a lot of people who are relying on this tax return so they can meet their living expenses, pay down debt, and complete their FAFSA forms.  There are those who will end up needing a payday or tax return loan and will unnecessarily have to pay extra interest charges on money they fully expected to be in their account by now.

The impact on H&R Block could have a more rippling effect.  Even if they decided to refund the filing fees for those customers that were impacted, they will still be pulling a healthy profit this year.  What will hurt them more is the damage to their reputation, and we will not see that until tax time next year.  What they have on their side is that humans tend to be very forgetful, and by this time next year they may have forgotten the entire incident.

If you were affected by the delay, there is not much that you can do.  You can vent your frustrations by joining the Facebook page for customers demanding a return of filing fees.  Or you can call the company and find out what they plan to do to reimburse their clients.  Other than that you must wait and check the “Where’s My Refund” section of the IRS website.  In the meantime, you can fill out your FAFSA with the expected numbers, and go back later to correct them when you do get your return. 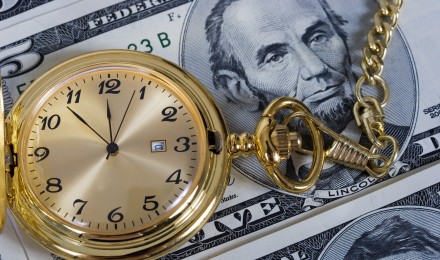 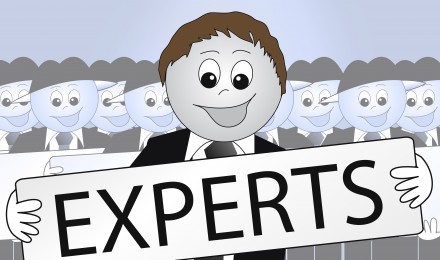 When in Any Doubt At All, Hire an Expert