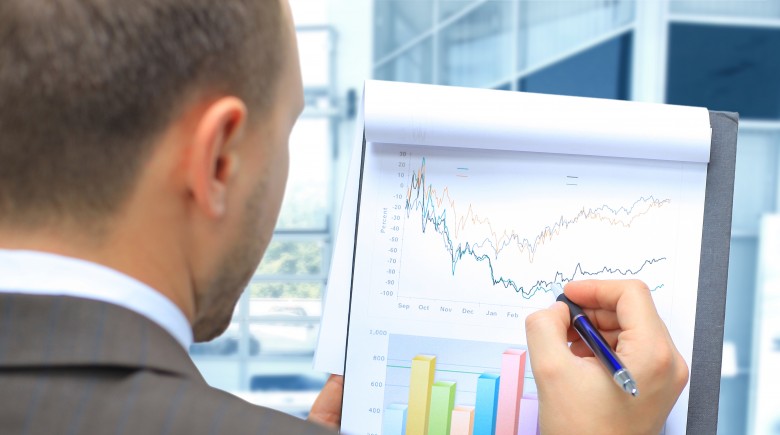 There, I said it. Index funds have such a reputation as to almost require that a rhetorical halo be attached to any discussion regarding them. However, I contend that index funds are not just overrated, but overused and in some cases misused. Don’t get me wrong, they have become popular for good reasons. The primary benefit of these type of funds is that they are “unmanaged” and therefore have extremely cheap :management” fees. In addition, since some 80% (or more depending on the criteria used) of the other mutual funds under perform their benchmarks (most often the S&P 500), index funds represent an easy, research-free way to invest in the market. So what’s not to like — that right there is good enough for lots of people! Very true and it is important to note that index funds can serve admirably within almost anyone’s portfolio. But despite the adoration of their fans, there are indeed more than a few negatives associated with index funds. For the purposes of this post I am going to often use the term index funds as a synonym for S&P 500 index funds as they are the most popular (by far).

The first negative of an index fund is actually fairly obvious, but gets under the skin of their acolytes (but shouldn‘t). No matter how low the fees are in the fund they must have some of course, to pay for statements and execute trades, etc. What this means is that you are locking in an underperformance in regard to the index itself. You know those aforementioned 80% of funds that regularly can’t beat the S&P 500? Well, index funds are in that category too! Because of the fees they are automatically making less than their own index. And over time that adds up as the amount of money to be compounded is less than what the actual index is year after year after year. As time goes by they are further and further away from what an actual index would return. Further, unlike a managed fund there is no hope of “catching up”. Your underperformance will just grow wider as time goes on. Now, that does not take away the bulk of the pro-index fund guys argument, it is just a fact that sometimes gets dismissed a little too loosely in my opinion.

Another fact of the matter that tends to get short shrift is that index funds tend to get top heavy. What I mean by that is since these indices are most often “weighted” (the larger the company, the more they count toward the index), one or two sectors will quite often dominate. This fact does get some fleeting publicity once in a while, but usually after the fact. After the dot com bubble burst in 2000 and the debt crises in 2008, there were suddenly analysts saying something to the effect of “hey there sure are a lot of tech stocks/bank stocks in the S&P index aren’t there”? And there is also a concern that sometimes just a few companies contribute to the S&P’s P/E ratio (price to earnings). Here’s an article that points out a mere 10 companies (out of the 500) are contributing 88% of all earnings growth in the index. The point here is that the reason to buy an index fund is the diversity, but because of weighting (and the fact that industries tend to move up or down together) index funds are often more reflective of a “hot” sector. When that sector loses favor the indices can move sharply lower even when the average company in the index is doing no such thing.

As some of the benefits of “diversity” are washed out by weighting, it is important to take a closer look at that as well. There are so many other sectors available outside of just the S&P 500. To give just one example of “diversity” that would have been helpful these last few years, let’s take biotechnology. For the last 6 or 7 years anyway, biotechnology stocks have been looked at with particular interest. The argument went something like this: as the large drug companies’ major drugs were coming off patent they will begin to look around for acquisitions to fill in any holes in their research pipelines. In addition, the biotechnology sector itself was seemingly coming into its own with major breakthroughs in everything from gene therapy, stem cells, and even computer power availability to make testing faster. And it seems that the analysts touting this line of thinking were right (for a change! –jk–sort of), as this turned out to be an area that paid off. In 2008 when the S&P 500 was down about 37%, the Franklin Biotechnology fund (to use one of the older ones out there) lost only about 11%. In addition the 5 year return is about 14 % annually vs. about 5% per year return for the S&P 500. Oh, and for those of you who say 5 years is not enough time to compare, it also outperformed the S&P 500 by a whopping 4% per year during that time frame.

Now, of course a financial services fund would be a different story altogether. And biotechnology funds can go down in a big way. But the point is that diversity may very well be a good thing, but an S&P 500 index doesn’t always get the job done.

Finally, I want to make clear, that I am aware that there are plenty of positives about S&P 500 funds that I haven’t mentioned along with some more negatives (maybe a future post). Also, it is possible to diversify by getting more index funds that are not related to the S&P 500. But the above post covers some of the most salient issues that people often don’t think about and analysts don’t always mention when recommending the S&P 500 index funds. And, as with all investments, there are downsides that are important to know. As I always am promoting in this space, it is important to be prepared for all sorts of scenarios. Being properly diversified is at or near the top of that list. 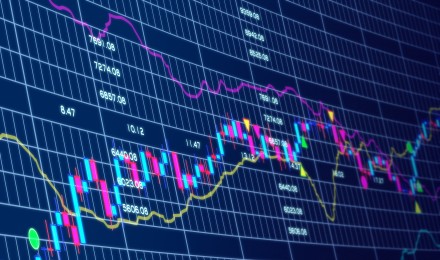 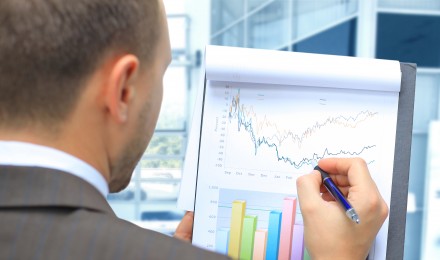