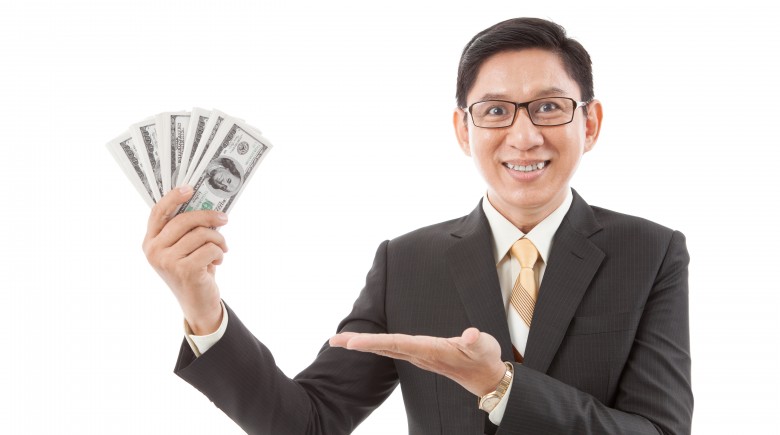 It’s nice to see that the science community is hard at work answering the important questions. Next up for study: Do people prefer food to starvation and would you rather be sipping a margarita on the beach or stabbed multiple times with a rusty knife? We will just have to wait to find out until our “scientists” can grapple with those questions. In the meantime, as if the headline results were not enough to have you marveling at our diligent scientific geniuses, here’s a bit of detail:

Wow. I guess I should have asked you to sit down before reading that possible faint-inducing nugget of information. So, let me get this straight. People making over a half a million dollars a year are generally happier than those living on less than $830 dollars a month? How many of you would have guessed those wacky results?! Apparently, those “scientists” running the study find the results quite surprising, though. But never fear, they have dug deep into their “data” and will help us stupid non-scientists to make sense of the shocking finding:

Why does more money mean more happy days ahead? Wolfers says he leaves that up to others to decide, but he has one theory: “It may be that the relationship is not between your income and the number of iPhones you can buy; it’s about the choices you can make.”

Whoa! Slow down there Mr. Wolfers. Are you telling us that money can buy things and that the more money you have then the more stuff (or…err…choices) you can have? If it is true that money can buy things (and I will wait for a definitive study by you scientists to confirm that), then I think that I could have saved you a lot of time and effort on your “study”. You see, the “choices” of the person living on less than $10,000 a year are indeed limited. So limited, in fact, one might be hard pressed to describe them as choices at all. Here on Earth us carbon based life forms require certain needs to be met to qualify as life forms, otherwise we will be death forms. Regrettably, death forms are notoriously difficult to survey thus their happiness levels remain somewhat of a mystery. As it costs money to remain a life form (it does — you should do a study!) most people with very little money spend much of their energy on the bare necessities required to stay alive. And while the results may surprise you, most people would prefer to be above the bare subsistence level of existence. Have you met any of your fellow humans before? Oh, and by the way, how much are you getting paid, Mr. Wolfers? I have a feeling it may be too much.

Ready To Be Shocked? Scientists Claim...