Small Investors Pitch – Be Creative In Your Market!

Even if you’re not a gambler or not at all interested in the point spread between two NFL teams, what would you think the odds of success in car-crazy LA would be for a new parking garage? A cinch, sure.

And what would the odds be of your financial success for owning a parking garage as compared to a rental apartment in a long-standing car-culture city?

Would you not bet on the parking lot? This is, after all, the uncrowned king of the auto (as anyone who has had the misfortune to drive there can tell you).

The unexpected news from LA is that some parking lots (apparently without a lot of cars in them) are being sold to build a couple thousand apartments.

This is not directly applicable to small investors who are unlikely to have the funds to build multi-apartment deals (or perhaps parking lots, either). But it is an interesting development worth taking another look at.

Why is this happening in this car-crazy city?

Suburbanites are apparently and unexpectedly willing to trade in their cars to be closer to what they have as an excuse for a downtown (LA’s not the best and the brightest version of a downtown).

What this means for small investors are some signs or signals.

In LA, reports are that many locals think the Staples Center arena that is home to the Lakers and other teams helped prompt a new interest in downtown more than a decade ago. But that also helped spur new restaurants and entertainment options.

Even pricy and particular Whole Foods deigned to come downtown. For health-conscious residents, this was like the Biblical manna from Heaven.

With more people attracted to downtown, the vacancy rate for apartments declined to less than three percent. Rents rose (as healthy a development for landlords as the arrival of Whole Foods for health-conscious but free-spending dieters).

This new surge of apartment building comes despite indications in some markets that oversupply is becoming the norm as vacancy rates are pushed up and rents are declining.

But there are two impressions for would-be small investors here: 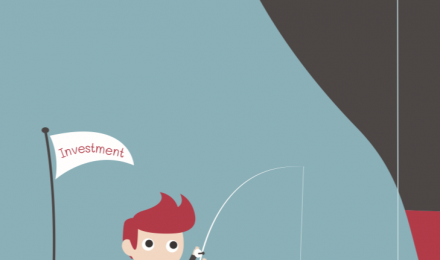 Small Investors Pitch – Be Creative In Your Market! 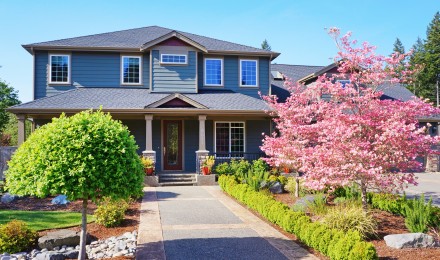 Why You as an Investor Need Curb Appeal Technology

Why You as an Investor Need Curb Appeal Technology