Social Security Is Stupid — Until It’s Your Turn 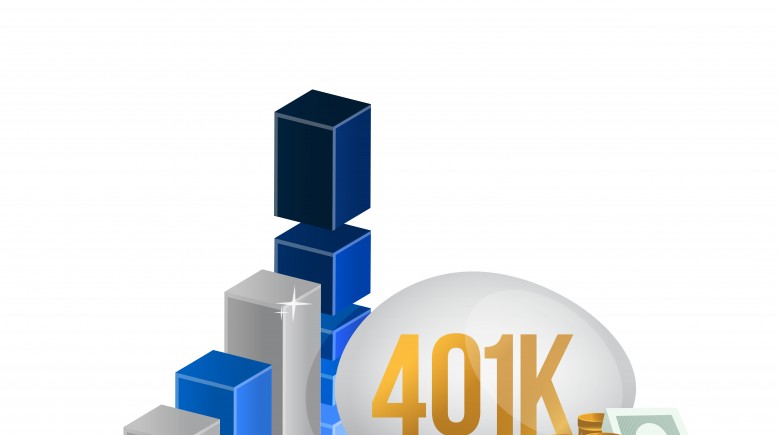 It is common for young(er) people to dismiss the Social Security program. Even when I was young (yes, a long time ago), most people assumed that the program would be gone before we retired. After all, those pesky baby boomers were going to suck up all of the money and blow the system out. Whatever crumbs were left over, may (or may not) be ladled out to those of us behind them in the line. Further, the return on investment of a lifetime of paying into the system was already so pitiful that even those fat cat baby boomers were getting robbed. If your broker offered those kinds of returns, he would have been fired years ago and the firm would be fighting lawsuits left and right.  And it gets worse. Those born after the largest chunk of the baby boomers had their retirement age raised to 67 years old, before full benefits could be received.

And the math is no better for those that really are young right now. As a matter of fact, it is almost sure to be worse if you factor in the massive debt that will be accrued to pay for those boomers. And all of this angst, debt and in some cases resentment for an average of a lousy 1240 dollars a month. Before taxes! And yet Social Security is arguably the most popular program in the history of the United States. Why is something so obviously flawed so ferociously protected?

It is simple really, and yet difficult for younger people to grasp. Guaranteed income is so coveted, that the fact the actual dollar amount may be much less than deserved in a more perfect world is nearly irrelevant. Add to that the disappearance of a corporate pension in most peoples’ lives and the monthly income that Social Security provides is even more cherished. Since most young people make more than the average Social security check, it is difficult to envision that small amount of money making much of a difference. Of course, most young people envision a retirement (if they envision it at all) more lavish than many of them will achieve.

As one gets closer to retirement the idea of a monthly check for life gets more and more attractive, even to those who have done very well for themselves. After all, have you ever heard of anyone refusing their money? Of course, guaranteed income is popular for investments well outside of Social Security as well. There is a reason that government bonds and triple A corporates are so sought after. The returns may be meager, but they are very near guaranteed. People just plain like that idea. 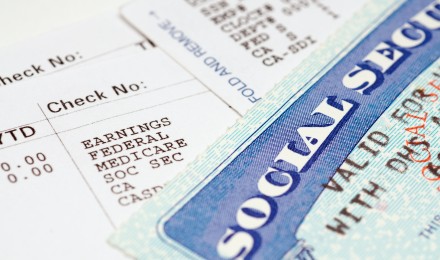 Social Security Is Stupid — Until...