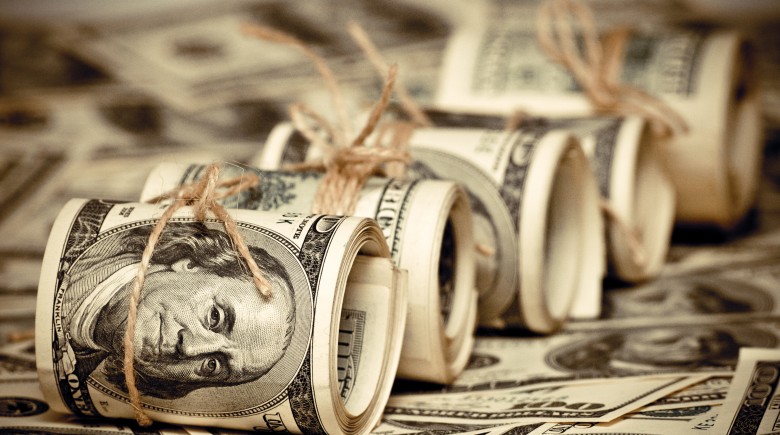 What most people will notice right away is that mortgages are getting more expensive.  In April and May of 2013 you could refinance or start a new 30 year mortgage for about 3.5% interest.  However as summer gets under way, that same mortgage will run 4% – 4.5% interest.  While the rates are still low going from 3.5% to 4.5% on a $200,000 loan will raise your monthly payments by $115.

Interest rates are not only tied to what you pay for your loans, but also to what you earn on invested money.  The price of bonds is directly tied to the yield they earn.  If the yield on bonds is going up, the value of those bonds are going to go down.  Think of it like this: If you have a bond that pays 5% interest and rates go up to 6% who would want to buy your bond?  In order to sell it you would have to sell the bond for less money in order to offset the lower interest that the buyer would earn.

Savings accounts will start earning more interest as well.  This means that banks will have to pay out more for you to store your money with them.  When money is going out, the banks have less to work with and have to raise their rates on all other products to offset the outflow.  Personal loans, commercial loans, auto loans, and all others will see an increase in interest rates.

Fluctuating interest rates is how the economy functions.  In the 1980’s interest rates were well into the teens, since then they have been dropping.  When the economy is struggling, the fed lowers rates to encourage borrowing and inter-bank lending.  When the economy starts to grow again, the rates go back up to stave off hyper-inflation and too much money being transferred easily.  And that is precisely what Fed Chairmen Ben Bernanke said would happen.  When the economy gets going, they will pull back and stop the easing.  What is troubling to many investors and economists is that it is a fine balance between pulling back and pulling out.  And if the economy starts to crumble again, the fed must rush back in to keep things from collapsing.

For those who have loans, rising interest rates are often a good thing.  It means they will earn more on their savings, and they have locked in low rates on their loans.  However, for those who are looking to buy a home in the next few years they will end up spending more.  For those who are approaching retirement, or in retirement, their bond portfolio will see losses.  In order to prevent these losses they could move to equities, but a downturn in the economy would be even worse than staying in bonds.  The alternative is to move their money into a floating rate fund (one with a 30-90 maturity); however they then take on a lot of risk that the companies behind the bonds will fail.  The bottom line is that interest rates are starting to go up.  How high they go and how quickly is what is up in the air now. 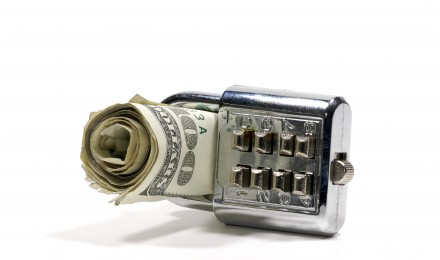 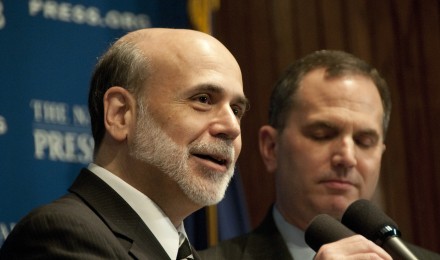