What Happened to Bank Rates on Savings Accounts? 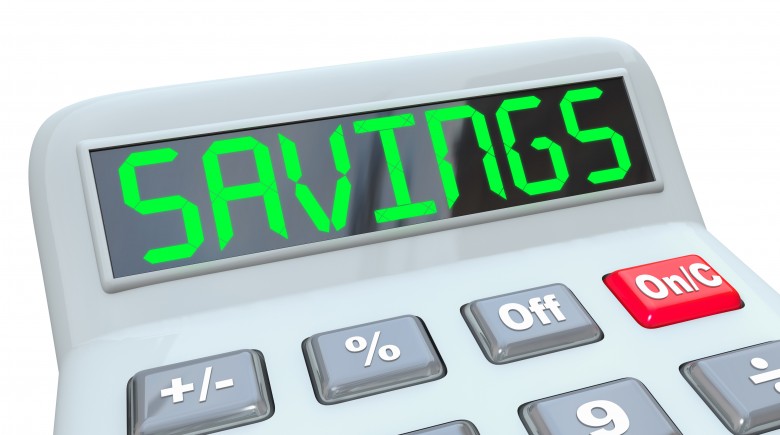 A few years back, it was possible to get good bank rates on savings accounts at a bank. Of course, this was before the economic problems of 2008, and banks were giving decent returns on your money. Since that time, it has been difficult to get a good bank rate on interest for a savings account from any financial institution.

Looking at what banks are offering as the current bank rate on savings accounts, it is hard to find any numbers that are going to thrill anyone. In almost every case it is going to be less than .01 percent, but a very few might go slightly higher than this. When you consider that interest bank rates would easily top four percent prior to 2008, this makes the present bank rate look very anemic.

According to an article at TheSimpleDollar.com, banks are allowed to set their own bank rate. Being in the business for profit, however, they also have to ensure that they will be able to receive more than what they are going to pay out to people who put their money into a savings account at their bank. They do this by charging a higher rate of interest on their mortgages.

Interest rates on mortgages are running around three and four percent right now. Banks typically offer a number of savings programs, and each of them have their own range of interest rates. The interest rates on standard savings accounts earns the smallest amount of interest because people using them are not under any obligation to leave the money in the bank, such as they are with CD’s, stock’s, or money funds.

One reason that your savings account bank rate is apt to remain low in the near future, says Ron Lieber at the New York Times, is because fewer people are borrowing money than before. When more money is borrowed, banks earn more, and are willing to pay more interest. To survive the times, he says, banks are taking more of their money and buying Treasury bills with it. Because being in debt suddenly became a serious problem in 2008, many people have now wised up and are actually spending less than they make.

The bank rate for savings accounts at online banks is typically slightly higher than it is for traditional banks. This is because the online versions do not have the heavy overhead costs of maintaining large buildings at multiple sites. For most of them, however, you are not going to find anything above .0075 while the Fed loan rate to banks remains so low – which will probably be through 2015. Forbes mentions that there are now also some non-banks that are also offering savings accounts, such as American Express and Sallie Mae.

As long as savings account interest rates remain low, you certainly want to look around for the best rates. You may also want to know that there are alternatives, but they do require locking up larger amounts of money for longer periods of time. This would be in CD’s, which can be as short as three to six months in duration. Another option is to use your money instead to reduce your debt, especially debt where you are paying higher interest rates, such as on credit cards. 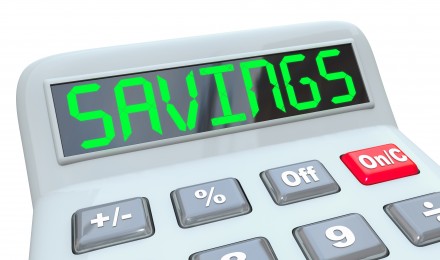 What Happened to Bank Rates on Savings Accounts?

What Happened to Bank Rates on Savings...