Is Wind Energy A Field Worth Your Attention 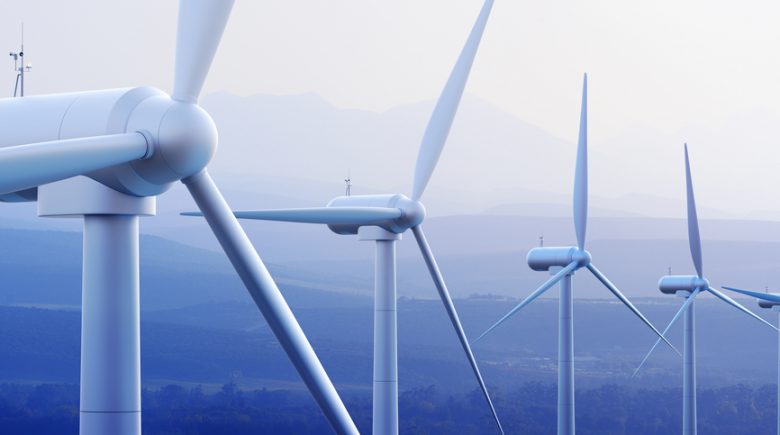 Wind Energy has always been used throughout the centuries, with the first machines powered by wind being developed back in the 9th century. Nowadays, with people becoming more and more environmentally-conscious, wind energy is seen as a green alternative.

Wind energy, also referred to as wind power, is the process of creating electricity by employing the use of air flow. Wind turbines are capturing kinetic energy from the wind and converts it into mechanical power, with the latter being used for various tasks or converted, by a generator, into electricity. The main types of wind power are offshore wind, small wind, and utility-scale wind.

Offshore wind involves wind turbine that are built in bodies of water, and are larger than turbines on the land, which means they are able to produce more power. The small wind involves only one small wind turbine designed to generate power for a small business, home, or farm. Last but not least, the utility-scale wind type features wind turbines of various sizes, with the electricity being delivered to the power grid, later to be distributed by operators.

It’s important to note that there is a difference between a wind turbine and a windmill. The later is able to generate mechanical energy, without the ability to generate electricity. Windmill have been used for centuries, while wind turbines are more modern and sophisticated developments, involving thousands of parts, and being designed to convert the kinetic energy of the wind into electricity.

Advantages and Benefits of Wind Power

It’s a clean source of energy – Compared to power plants, which are relying on combustion of fossil fuel (natural gas or coal), wind energy isn’t polluting the air. Fossil fuels are emitting particulate matter, sulfur dioxide, and nitrogen oxides, which in turn result in health problems as well as economic damages. Meanwhile, wind energy is a clean alternative.

It’s cost effective – When it comes to the utility-scale wind type, the price of the energy is one of the lowest available today, falling between 2-6c per kilowatt-hour. Electricity is being sold by wind farms at a fixed price and over long periods of times (several years). This and the fact that its fuel (the wind) is free, there is no price uncertainty regarding the price – which is more than one can say about traditional sources of power.

Sustainability – With wind being a form of solar energy and being caused by the atmosphere heating up as well as the rotation of the planet, as long as the sun is able to shine and the wind can blow, the energy keeps coming.

It’s domestic – With the source being inexhaustible, countries are able to produce their own energy without having to look too far. As a result of this, in the past decade in the United States, the cumulative wind power capacity has increased an average of 30 percent per year.

Creating jobs – In 2016, there were over 100,000 workers in the wind sector in the United States. In addition, wind turbine technician has been a fast-growing job in America, with the wind sector being able to support over 600,000 jobs by 2050.

It’s good for the rural area – Ranchers and farmers can build wind turbines on their own spaces. Due to the fact that the turbine themselves occupy only a fraction of land, ranchers and farmers are able to continue their work without problem. This benefits the rural areas’ economy, with wind power plants paying rent in order to use the land for wind turbines – which in turn generates income for landowners.

Drawbacks and Challenges of Wind Energy

Potential threat to local wildlife – The blades of the wind turbine could damage the wildlife, with birds flying to their death in the spinning blades. These issues have been addressed however, and certain problems ended up being resolved, while others have been greatly reduced, either by properly siting wind plants or through developments in the technological department.

Pollution? – While wind energy doesn’t pollute the air, and their impact on the environment is little, there is still the concern regarding the noise that gets produced by the blades of the turbine. In addition, wind turbines could also impact the environment visually, which might not be ideal for some people.

Remote locations – Not all locations are suitable. Due to the fact that this type of energy relies on wind, the turbines have to be installed in places where the wind has a high speed. Wind sites that are able to generate a lot of electricity are often times in remote locations, and not close to the city, where the electricity is required. As a result of this, transmission lines have to get built in order for the electricity to travel from the wind farm all the way to the city, and building this infrastructure could end up being expensive.

Not profitable enough in some cases? – While ranchers and farmers are able to generate additional income by renting a fraction of their land in order for companies to build wind turbines, this might not always be the most profitable of businesses. In some cases, the land might be suitable for alternative uses, which in turn could bring in more profits.

Not so cost effective? – While the electricity itself might be on the cheaper side, setting up wind turbines and getting the supplies necessary to generate energy could end up being very expensive. In addition, depending on the location of the business, the wind turbines might be difficult to sell or to find for purchase.

Weather? – High winds or storms can end up damaging the wind turbine’s blades, and in turn they can become a safety issue for the people who are working close by. The blades could fall and end up causing harm.

Relying on wind – Perhaps the biggest drawback to wind power is the fact that it relies on wind. In some cases, wind can be unpredictable, which is not ideal for companies looking to deliver electricity to its customers. Generally, turbines are functioning at approximately 30% capacity. If the weather is not ideal, companies (or homes, depending on the usage of the turbine) could end up without electricity.

Conclusion – Is Wind Energy The Way To Go?

While there are certain drawbacks to wind energy, overall, the fact that it is a clean source of energy should clear its reputation. Relying on wind might not sound ideal to some people, due to its unpredictability, but on the other hand, the field has been growing fast in the past 10 years, which means that people are seeking to be more environmentally-conscious. Despite its unpredictability, wind is an endless source of energy – which is more than what can be said about fossil fuel, which is limited and the planet relies heavily on it.

The potential for jobs is also an advantage, and the future of the field is looking promising. Plenty of wind farms are currently being developed, and the United States has a goal of producing a minimum of 20% of its electricity by 2030 using wind power. Nowadays, wind power generates only 2.5% of electricity worldwide, and while that number is small, the reliance on wind energy is constantly growing at a fast pace. 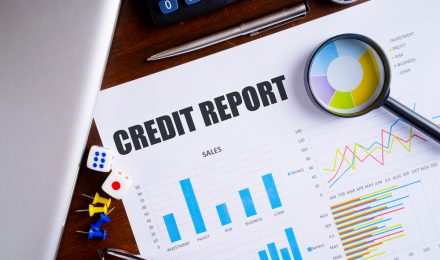 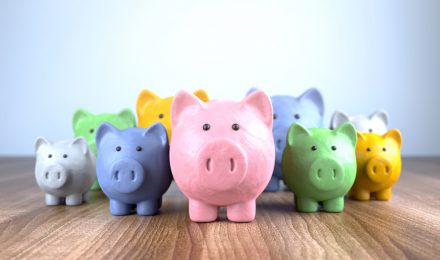 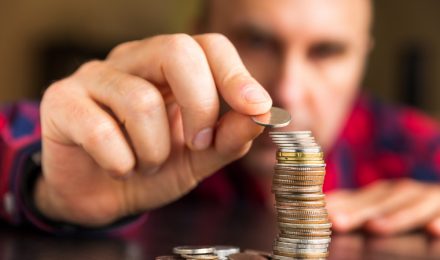 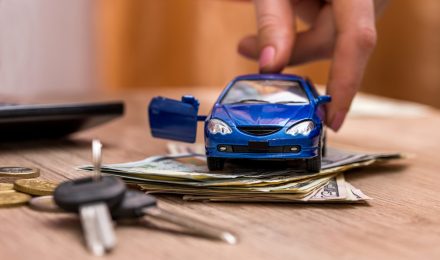 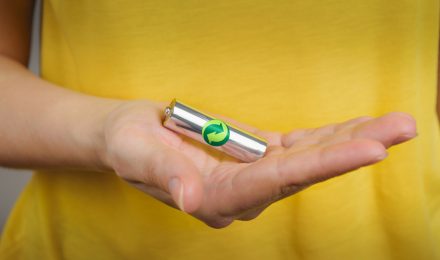 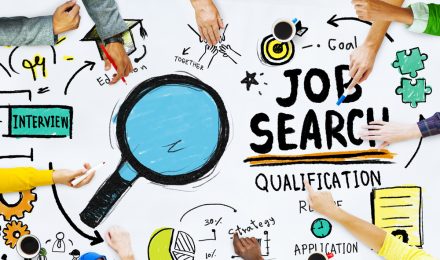 Is Wind Energy A Field Worth Your...